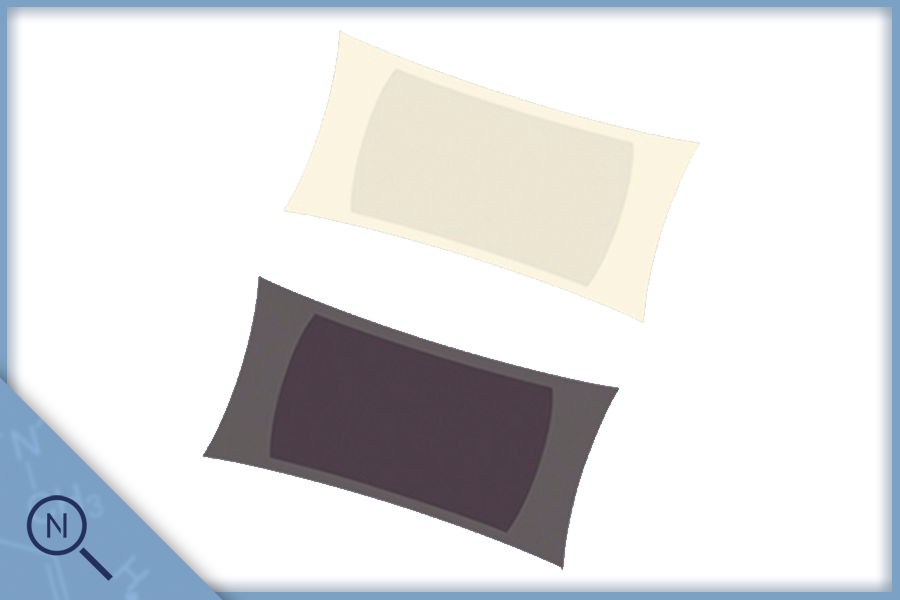 Health effects from use of snus, vaping and e-cigarettes

Are you looking for an alternative to smoking? This is how snus, vaping and e-cigarettes stack up against each other health-wise.

Both snus and e-cigarettes are better than traditional cigarettes

To be frank, almost anything out there is better than smoking cigarettes. Cigarette smoking is one of the deadliest habits you may indulge in legally. It is the toxic and harmful substances created when the tobacco burns that causes 7 out of 10 cases of lung cancer and increases the risk of many other types of cancer, coronary heart disease, heart attack, stroke and COPD. You can read all about it on the NHS website.

Neither e-cigarettes nor snus involves the burning of tobacco and both should be considered a better alternative. Vaping is a relatively new phenomenon, and while the long-term effects are still unknown, some of the side-effects are already known. Snus on the other hand, has a longer track rec ord, documented by studies in its land of origin where it has been used for more than 100 years

What is vaping and how do e-cigarettes work?

E-cigarettes, or vape, are small devices where a liquid, usually flavoured and containing nicotine, is vaporised by heating it. The vapour is then inhaled. E-cigarettes produce little smell and the smoke dissipates quickly. Smoking of e-cigarettes is usually referred to as “vaping”. Vaping was made popular by the US company Juul who sells stylish e-cigarettes that kind of resembles slim USB sticks.

Vaping, e-cigarettes and your health

In e-cigarettes, the “vape juice” is heated until it vaporizes. Although this probably a lot better than smoking regular cigarettes, there are still some issues with harmful substances produced during the vaporization process. Acetaldehyde, formaldehyde, and acrolein are harmful substances found in vape smoke. Although there are no studies on e-cigarettes specifically, it is an established fact the formaldehyde can cause cancer and acrolein can cause cardiovascular diseases.

Another concern is the microscopic aerosol particles that are emitted from the heating element in e-cigarettes. Puffing on e-cigarettes increase the concentration of these particles. Again, there is a lack of studies related specifically to e-cigarettes, but studies related to air pollution and tobacco smoking have linked this type of tiny particles to a range of cardiovascular problems, such as heart attacks, high blood pressure and coronary heart disease.

The US government agency FDA has also issued a statement after several reports of seizures and convulsions following e-cigarette use. The suspicion is that the seizures are caused by over-exposure to nicotine. Again, there is a lack of information, so we do not know what brands of e-cigarettes and vape fluid that was used, but some vape juices or pods contain very high concentrations of nicotine. As an example, one 5% Juul pod contains the same amount of nicotine as one full pack of cigarettes.

Another concern with e-cigarettes has to do with the explosion risk. Currently, there is a small number of reported cases of e-cigarettes where this has happened. The explosions are likely caused by the battery inside the device. Even if explosions are rare, they are possible and can lead to serious injury.

Snus and your health

Snus has been used in the Nordic countries for more than 100 years. Traditionally snus is made from tobacco leaves, flavouring and additives to keep it fresh and moist. Once the health hazards of cigarette smoking became known, several long-term studies have been made to identify potential risks related to snus.

The main results of reliable studies are:

Clean white snus is a relatively new variety, often based entirely on cellulose with pure nicotine and flavours added. This eliminates the occurrence of tobacco-specific nitrosamines, TSNA, that can cause cancer in animals. TSNA can be found in low, possibly harmless, concentrations in traditional brown snus. Since clean white snus is not tobacco-based, it does not contain any TSNA.

The flavourings used in snus are approved for use in foods and eatables, thus very unlikely to exhibit any negative health effects.

The nicotine itself remains the only “active” ingredient, with well-known effects on the central nervous system. Nicotine in itself is not harmful in normal doses, but you should avoid swallowing all types of snus. If you accidentally swallow a snus pouch you are likely to experience increased heart rate, nausea and vomiting as a result. You should feel better in a while. Based on current research and known facts, snus is the safest option among alternative nicotine products.