Weuse cookies to personalize content and ads, to provide social media featuresand to analyze our traffic. We also share information about your use of oursite with our social media advertising and analytics partners, who may combineit with other information that you provided to them or that they’ve collectedfrom your use of their services. By closing this banner, scrolling this page,clicking a link or continuing to browse otherwise, you agree to the use ofcookies.
Home Nicopedia What is Swedish snus 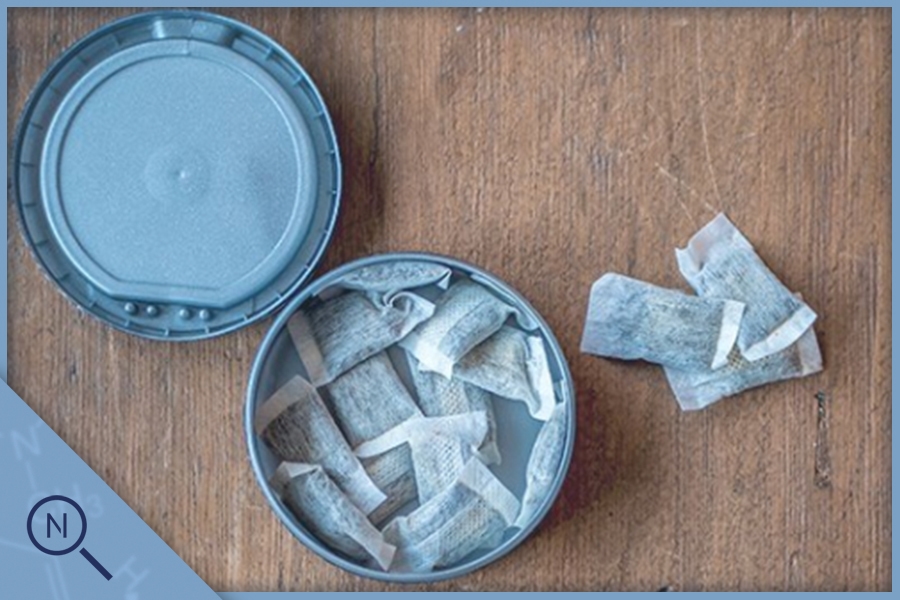 What is Swedish snus?

A snus is a smokeless tobacco product that is put under the lip for nicotine stimulation. Unlike chewing tobacco and dip - snus does not require to spit out any excessive saliva or byproduct.

How is Swedish snus made?

Snus is made by grounding tobacco leaves into fine loose tobacco. Water, salt and sodium carbonate is then added before the moist tobacco mixture is steam-pasteurized. Aromas and flavours are also added to enhance the taste and differentiate the different brands. The process and some recipes date back for more than 200 years.

There are two main categories to Swedish snus - loose and portion.

Loose is shredded tobacco which is formed into a small pouch of snus using the index finger and thumb before use. Portion snus is a pre-packed tobacco pouch which you simply put under your lip.

There are various sizes and versions to portion snus.

Original Portion - pre-packed pouches and often darker in colour than other pouches.

White Portion - a dry version of snus that yields less saliva and is less brown than Original Portion.

Slim Portion - a less packed pouch that yields a more slim pouch for more discreet fit under the lip. Often compensated with more nicotine to make up for its size.

Mini Portion - a small-sized tobacco pouch which is nearly invisible when placed under the lip. Popular among female snusers.

The difference between Swedish snus and American Snus

As previously stated, Swedish snus dates back more than 200 years and has a rich history of recipes and craftsmanship. American snus is a relatively new product on the market in comparison and uses other ingredients such as sweeteners to dampen the authentic snus tobacco flavour.

Another big difference is the fact that Swedish snus is steam-pasteurized whereas American snus is fermented which yields higher TSMA-levels.

There are a few other products that could be classified as snus or smokeless tobacco as the segment is called.

Snuff is powder tobacco which is inhaled via the nostrils instead of being placed under the lip as snus. The product still exists but dates back to the 18th century where it had enormous popularity among the royalty at the time.

American chew is fermented long-cut tobacco which requires the user to chew on the tobacco in order to release the nicotine. The byproduct and excessive saliva are also spit out which is why you often see American chew-users carrying around a spit cup of some sort.

What are snuff, dip and chew made of?

Snuff is made with fermented and dried tobacco leaves which are then shredded into a fine tobacco powder. Flavours, salt and water are added to enhance the flavours. American dip and chew also use sweeteners to dampen the authentic tobacco taste.