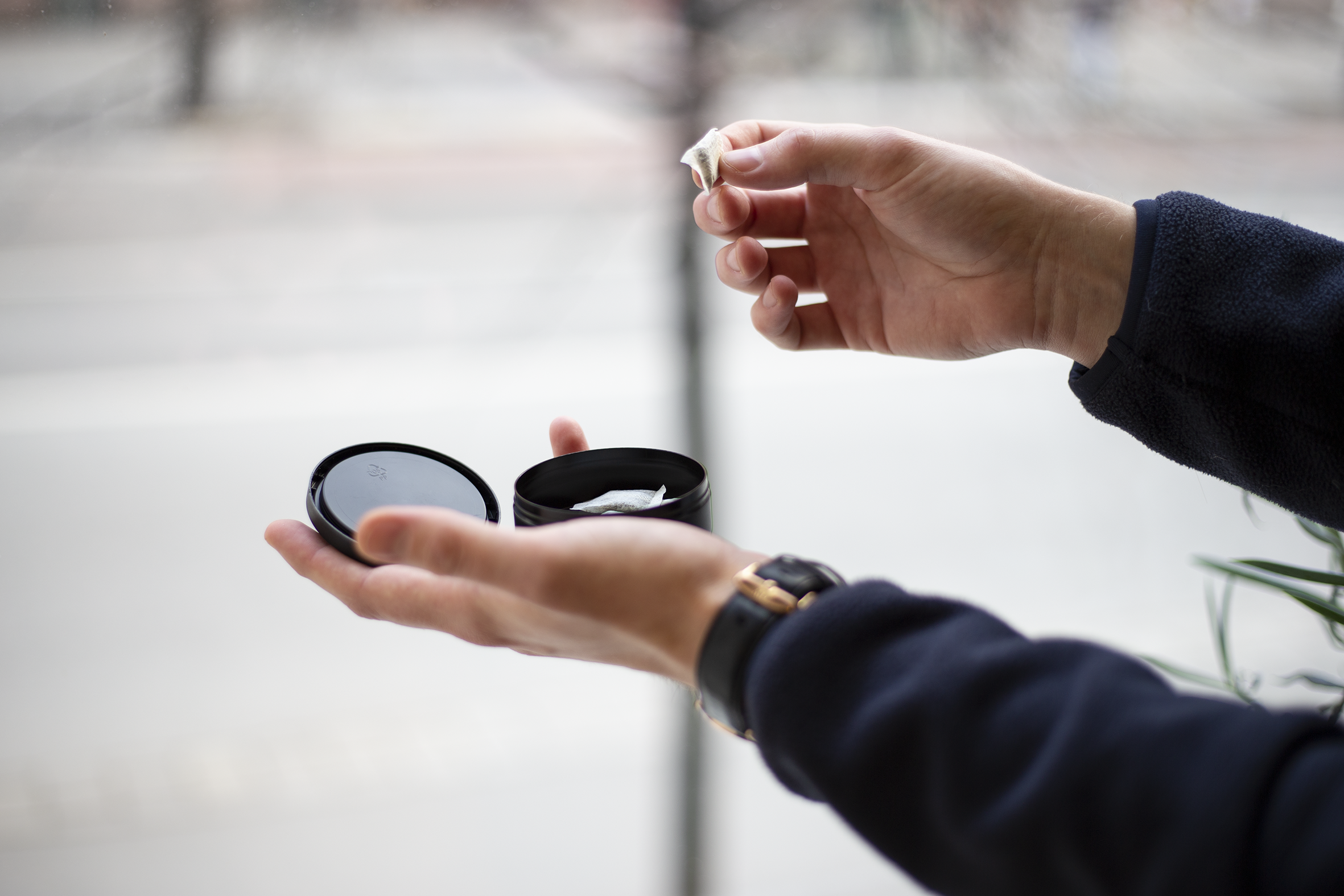 After this has been said, however, you must not, in my opinion, regard snus and nicotine products as completely harmless. Nicotine is clearly addictive and results in difficulty quitting. In comparison to caffeine, average nicotine users are more dependent than the average consumer of caffeine, but because so many more people use caffeine, the number of people addicted to caffeine is higher in the Swedish population. Nicotine, like many other substances such as alcohol and many medications, should not be used during pregnancy as it increases the risk of various complications and can affect the fetal brain in a way that may increase the risk of self-use in adulthood. Nicotine use does not appear to increase the risk of the onset of stroke or heart attack but can make the damage greater in the event of such. The risk of the onset of type 2 diabetes in heavy consumers may also be increased by snus.