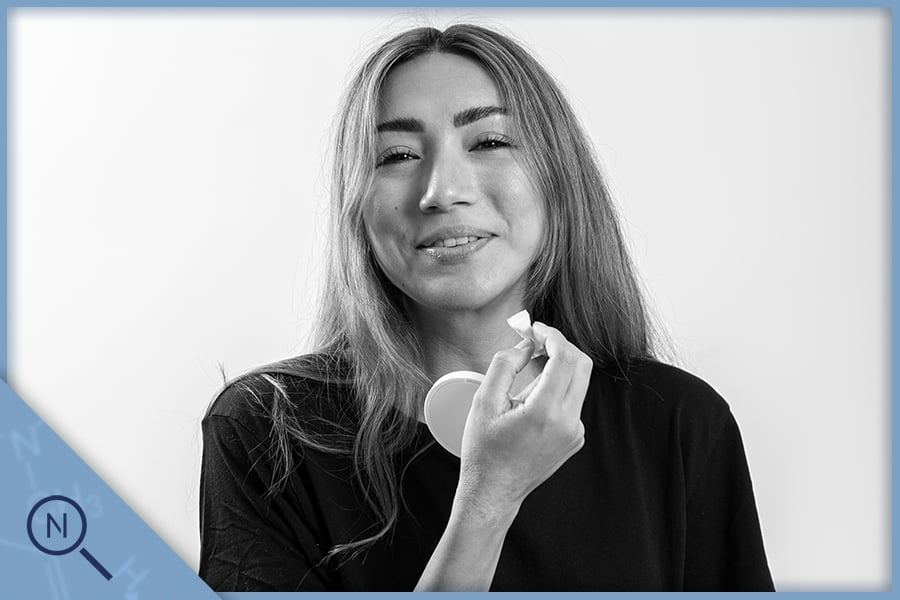 In a recently published review of the Tobacco and Related Products Regulations (TRPR), the U.K Department for Health and Social Care acknowledges the role of alternative nicotine products in smoking harm reduction.

Smoking rates are at their lowest ever on record in the UK. Yet, it remains one of the biggest causes of death and disability across the UK. The government has set a target of reducing the number of smokers to 5 percent of the population by 2030, with the TRPR, governing nicotine products sales, and other developments set to play a crucial role in helping to realize the ambition.

The post-implementation review, presented to the Parliament on March 25th, is based on more than five thousand responses from a range of different stakeholders, gathered during a consultation in early 2021.

The review notes that existing TRPR regulations “met their original objectives” and the goals “could not be better achieved through alternative regulatory measures”, meaning that the regulations will be retained in their current format. However, it also recognizes that the impact of TRPR should not be overstated. It’s not considered possible to directly attribute all positive changes since the introduction of the regulations, such as the reduction in adult smoking prevalence, to TRPR:

- The review clearly states the positive impact that alternative products can have in helping people quit smoking. A significant process has been made in reducing smoking prevalence over the last two decades, which is a result of sustained focus from regulators and policymakers to encourage cessation. Alternative products, such as nicotine pouches, have played an increasingly important role in that framework, says Haypp's Head of Communications, Markus Lindblad, and continues:

- Acknowledging alternative products in the fight against smoking is one of many important steps in the attempt to achieve the 2030 smoke-free goal. With that said, e-cigarettes have been successful in helping people quit smoking, but do not appeal to all smokers as an alternative. There are still undiscovered opportunities to seize the public health potential of nicotine pouches.