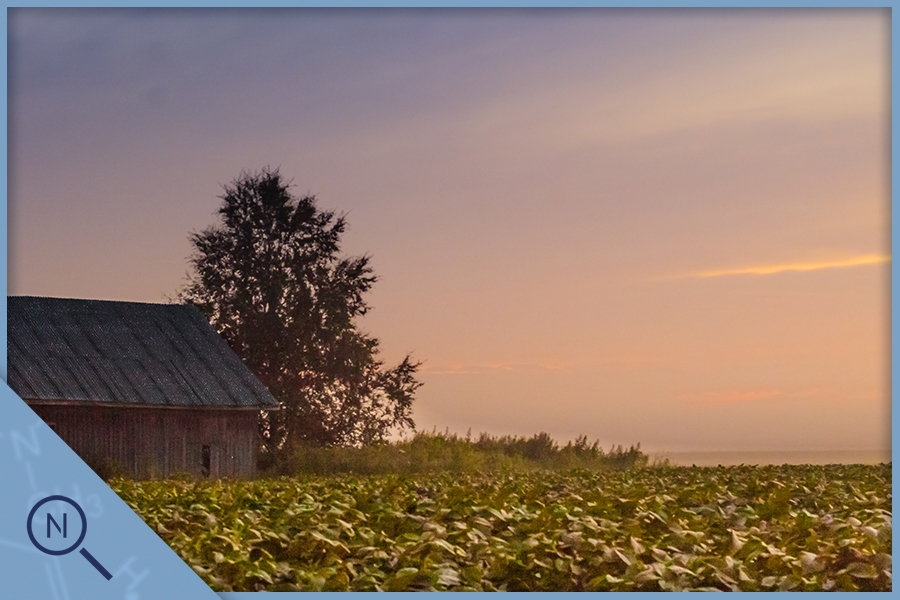 Snus or the tobacco pouch has always been culturally attached to Sweden. This is mainly because we were the first one's to produce it and bring it overseas when Swedes migrated to the US during the 1900s.

Snus was initially made by mixing tobacco leaves with water and salt in coffee grinders by farmers who wanted a product that could be used while working in the fields.

The cultural attachment to snus and Sweden has created a general sense of generosity within the snus community. In fact, only 1 % of Swedish snusers confess to taking more tobacco pouches than they give away. So if you run into a Swedish snuser, chances are they'll give you a pouch for free if you ask them even though you're complete stranger.

As snus and tobacco pouches always has been a part of the Swedish culture, many opt for snus instead of cigarettes. In fact, Sweden has the least amount of smokers and smoking related deaths in the world according to World Health Organisation*. Compared to the UK, Sweden has 5% smokers compared to UK's 16%.

How to buy snus in the UK and online

The reason why you can't seem to buy snus in the UK and London is due to tobacco regulations from the EU. In fact, it's illegal to distribute outside of Sweden and Norway, but some bars and Swedish stores keep a secret stash under the counter for their Scandinavian clientele.

Nicotine pouches are legal to distribute however as they are free of tobacco.