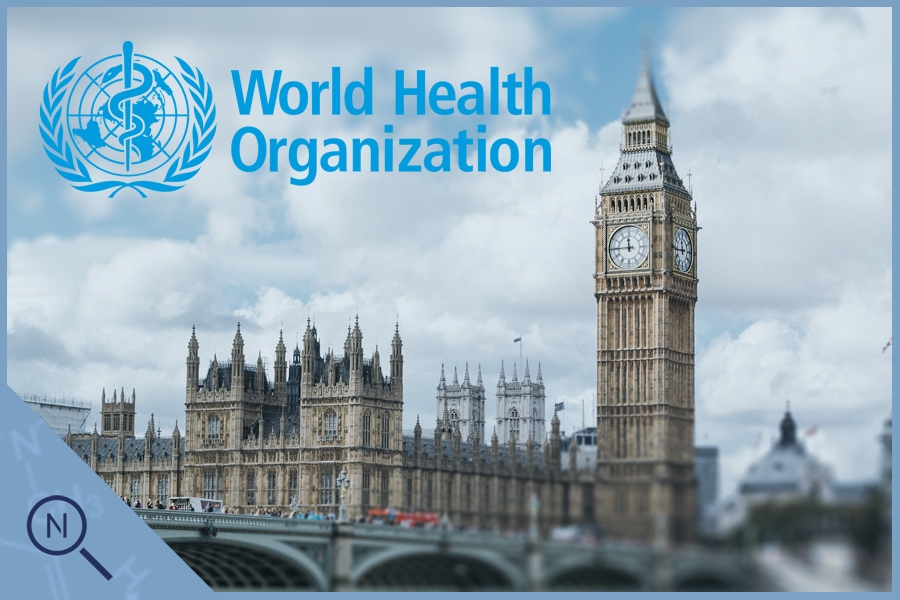 Member of Parliament Call on The UK Government to Defund WHO

Member of parliament are calling on the UK government to significantly reduce funding to the World Health Organisation (WHO) unless the organisation stops acting with hostility towards tobacco harm reduction. Haypp’s Head of Communications, Markus Lindblad, now urges remaining member countries parliamentarians to establish bilateral conversations with the British initiators.

A report by APPG for Vaping, published the 31st of March, is urging the government to use its new-found EU freedom to redefine the country’s relationship with WHO in the light of the organisation’s ignorance towards the concept of tobacco harm reduction. The APPG for Vaping recommends the government to oppose any decisions proposed that would equate harm reduction products with cigarettes. Furthermore, they ask the government to consider scaling back the founding if they do not see any changes in the approach from the WHO with the FCTC better reflecting the UKs national interests.

- If a nations public health policy succeeds in achieving public health goals, you would expect intergovernmental health organisations to examine and embrace that policy. Unfortunately, WHO is doing the opposite with regards to harm reduction products. The UK preparing to push back is a step in the right direction. Now other parliamentarians should establish bilateral conversations with the British initiators, says Markus Lindblad.

Read the full report from the APPG for Vaping here.