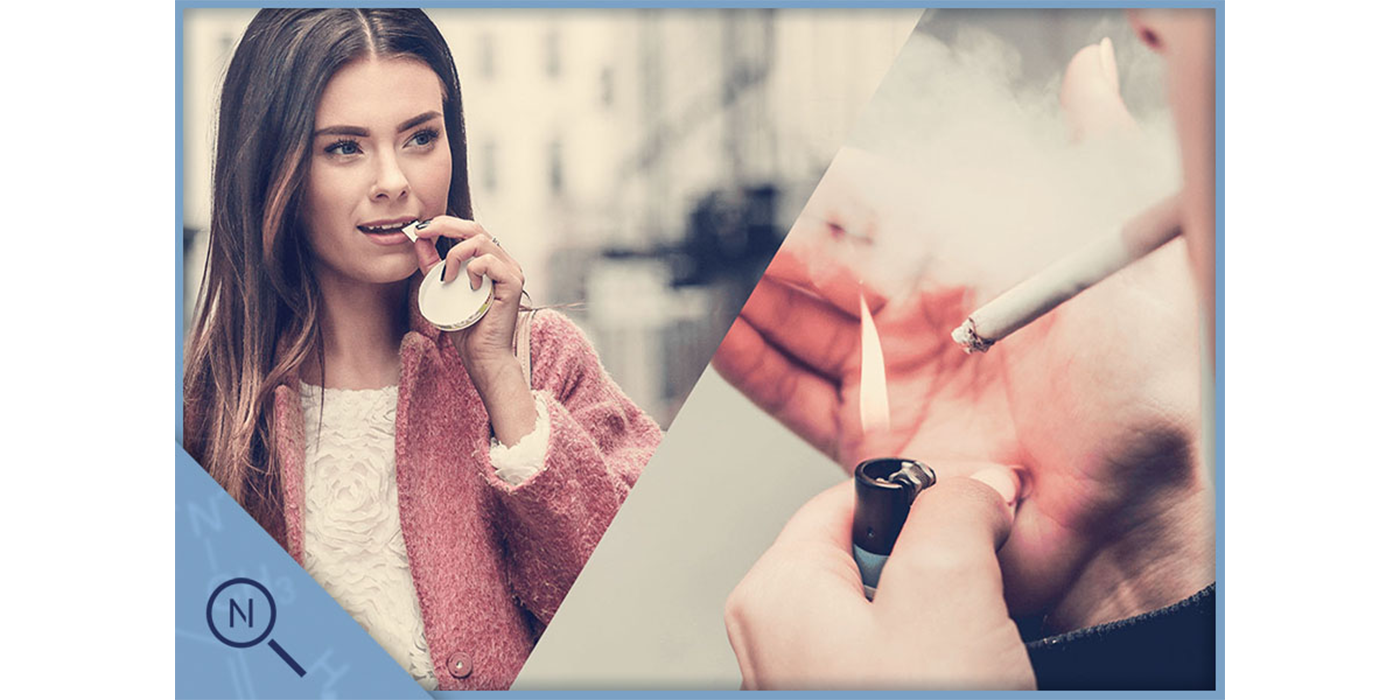 Swedish researchers will investigate whether nicotine can protect against Covid-19. This after a French study shows a possible connection. However, the opinions differ greatly on the value of the study.

The French research report found that only a few of all covid patients admitted to Pitié-Salpêtrière Hospital in Paris were smokers. Around 25 percent of the French population are smokers, but out of the 482 patients who were seriously ill from Covid-19, only 5 percent said they smoked daily. According to the authors of the study, it seems that smokers are less likely to suffer serious complications.

A so-called reprint study from England also found that smokers may be under-represented among the deceased from the disease. However, the authors of that study believe that the potentially protective effect "would be massively eradicated by the well-documented causes of smoking". The findings are also widely debated in the research world, with many and strong opinions on the subject.

But Swedish researchers at The Centre for Epidemiology and Social Medicine are now about to investigate the possible protective effects of nicotine against Covid-19. The reason is that Sweden has reliable population data, and with a large proportion of the population who use non-smoking nicotine, there is a good chance to be able to distinguish the negative effects from smoking against the possibly positive effects from nicotine.

- The French study the media refers to shows that smokers are less likely to be infected by Covid-19 than others. But the effects of nicotine on Covid-19 are not yet supported by sufficient research, says Markus Lindblad, Head of External Affairs at Haypp Group. For example, the French study does not take into account the harmful effects of tobacco smoke in the lungs. Therefore, we now welcome the fact that Swedish researchers will u with data from a country where a large part of the population has a long history of consuming nicotine without inhaling combustion gases to the lungs.