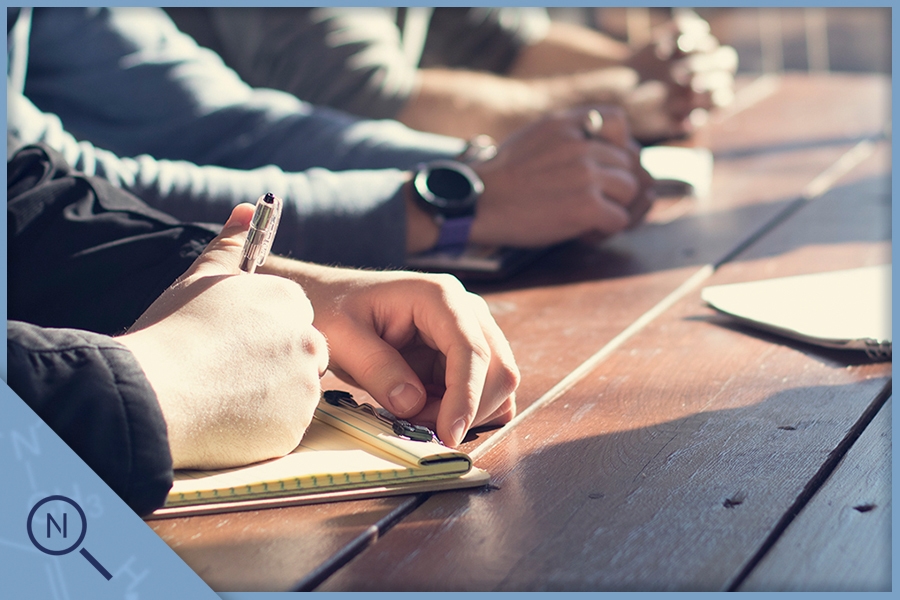 In one aspect, the rest of Europe should be more like Sweden. Read about why in this opinion article by our head of communication

Although no health food, in actual fact nicotine can most accurately be described as non-harmful. Compared to smoking, snus is completely harmless. From a damage limitation perspective, therefore, one might argue that nicotine, correctly used, saves lives.

If the rest of the EU were to reconfigure their tobacco habits and, as in Sweden, consume nicotine without smoking it, some 250,000 fatalities could be avoided. Of all the EU states1, Sweden clearly has the fewest smokers, and one important reason for this is that people take snus instead.

With this in mind, it is remarkable how a number of organizations are now starting to disseminate inaccurate information about nicotine. It is claimed that snus leads to pancreatic cancer, despite cancer warnings having been removed from the tins precisely because there is no evidence that snus is linked to any form of cancer. Then there is the totally spurious claim that "nicotine is a dangerous neurotoxin".

Nicotine should not be used in pregnancy, as it risks reducing the birth weight of the child. Nor should it be used where a person has had or is at serious risk of having a stroke, as it has a detrimental effect on the blood vessels as the illness progresses. Otherwise, the allegations of nicotine's harmful effects are at best misconceptions and, at worst, inventive scaremongering.

Putting it about that "nicotine is a dangerous neurotoxin" is very odd, to say the least. We know from research (and clinical reality) that nicotine does not have a detrimental impact on functional mental capacity2.

Rather, research suggests that nicotine intake enhances our ability to concentrate and perform difficult tasks3. That is not to say that nicotine is completely without its complications. Hardly anyone would dispute that nicotine involves some form of potential for addiction. The only question is how? It is easy to get animals in laboratories to become addicted to a number of drugs. You can also easily get all animals to behave like sugar addicts, but it is much harder to make them addicted to nicotine4, though not entirely impossible5. Addiction is a complex concept. Much of what makes people use various substances or engage in destructive behaviour in relation to gambling, sex or internet habits has come to be called addiction, but these are not conditions that even come close to the original meaning of the term. For the vast majority, physical symptoms of nicotine withdrawal are almost non-existent or only very temporary in nature6.

In fact, since nicotine is not actually a dangerous neurotoxin and does not impair our free will, most people seem to be able to give up smoking without seeking any help from stop smoking services or treatments7. There are however those who find it harder. This is probably mostly down to factors other than nicotine. The most common of these are mental health problems, such as depression or anxiety states, which make it extremely difficult to stop smoking8.

Whatever the causes of people's nicotine use, there is no reasonable basis for equating nicotine itself with the potentially fatal habit of smoking. Those of us who work with Haypp.se are not public health researchers. We are the team behind Sweden's best nicotine retailer. This of course makes us biased, but we carefully follow the research into nicotine's health effects and share what we find out, be it good or bad news. Nicotine use is a bad habit that neither provides nourishment nor has any other obvious benefits, but there are many people who really appreciate nicotine and the health risks are not serious. Nicotine is not a dangerous neurotoxin. It does involve a complex but far from certain potential for addiction. Indeed, when combined with other problems, quitting cigarette smoking can prove very difficult. In which case, any other forms of nicotine are quite understandably a much better option. All other claims are quite simply fake news.