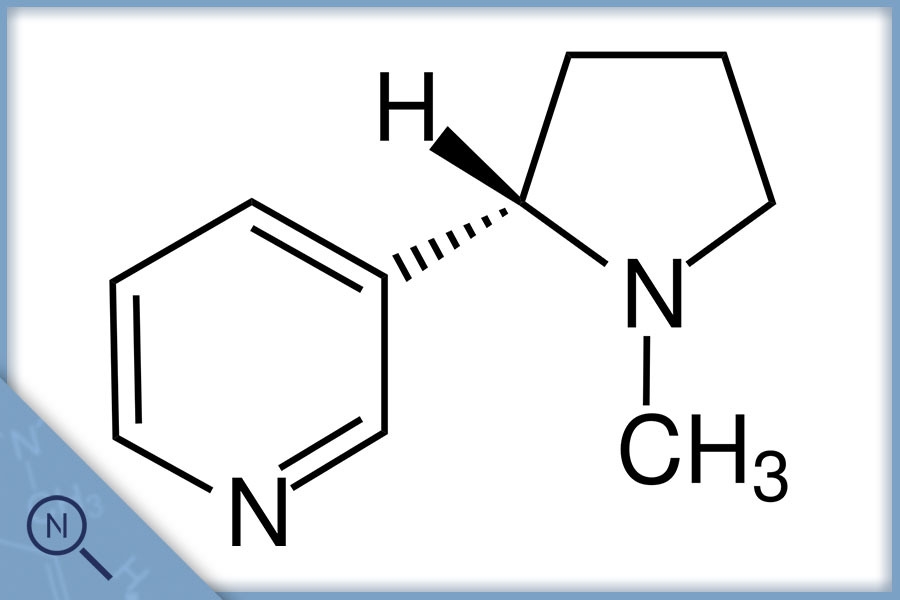 We’ve all heard the word ‘nicotine’ – it’s used in a multitude of ingredient lists, products such as nicotine pouches and is prominent in advertising. But do any of us really know what nicotine truly is, what it does, what effect it has on our bodies and, perhaps most importantly, whether nicotine is bad for us?

Nicotine actually originates from plants (good news for vegans), specifically the tobacco plant and other plants from the Nightshade family. Although the tobacco plant may not be the most surprising point of origin here, the nightshade family may be somewhat more perplexing. This is a species of plants that includes many popular vegetables such as tomatoes and potatoes, as well as some perennial herbs, shrubs and trees.

By now you may be thinking: “plants! Well how harmful could nicotine really be?”

And this is really where the issues become more complex. In moderation, nicotine itself is perhaps not all that bad for you. However, combined with other ingredients, other factors and excess, nicotine can become harmful – just like nicotine’s wholesome cousin, the tomato, may become harmful if processed in a similar way.

Nicotine is a popular ingredient in tobacco products, and is addictive. It is also the ingredient that causes that undisputed grumpiness when someone is trying to give up a vice – as they’re craving the nicotine stimulation that their bodies have grown accustomed to.

Interestingly, nicotine is a stimulant as well as a sedative (think of it as the chemical version of Switzerland’s neutrality – it doesn’t choose one side), and is known to have some mind-altering effects on the body. Users have reported that nicotine gives them a buzz – like a ‘pick-me-up’ – or envelopes them with a sense of calm. Imagine that bite of chocolate during a craving, or that early morning coffee, and you’ll get a sense of what a nicotine addict is talking about. Indeed, chocolate is reported to release endorphins (causing the happy and calm-inducing feeling), as is nicotine, so you chocolate lovers may be more like a nicotine addict than you think.

In more scientific terms, nicotine releases noradrenaline into the bloodstream, making users feel focused and happy. Besides the adrenaline rush, nicotine also decreases the body’s production of insulin, adding to that high and buzzed feeling.

Of course, there are two sides to every coin, and this constant stimulation has its downsides, as nicotine has been said to have some adverse side effects.

Moreover, there is always a risk when indulging too much (as with most things in life). An overdose of nicotine is said to cause nicotine poisoning, which in turn induces vomiting, nausea, extreme fatigue and increased blood pressure.Yet, despite how terrible nicotine poisoning sounds, this is an extreme case. Just remember, everything in moderation.