Nicotine Pouches vs Vapes
Home / Nicopedia / How will Brexit affect your tobacco habit? 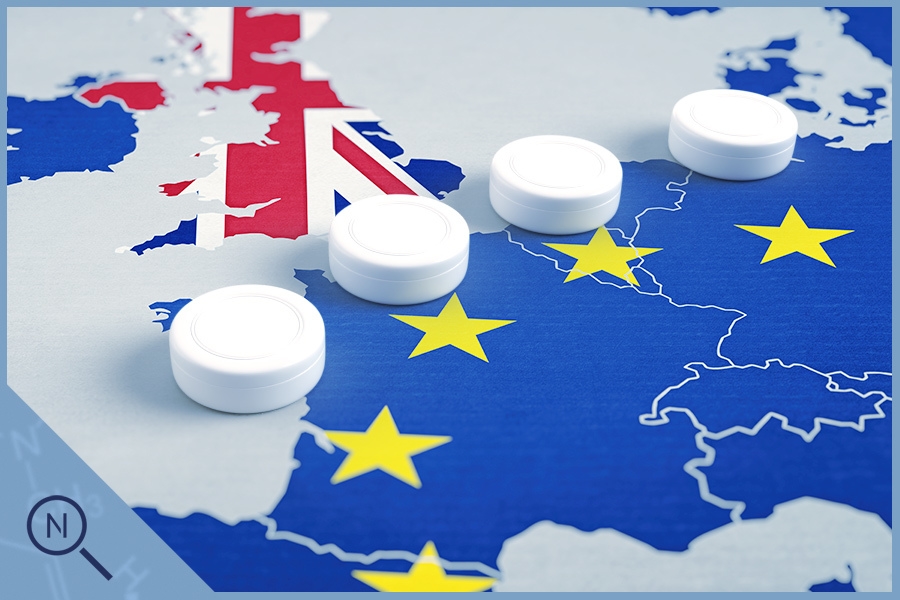 How will Brexit affect your tobacco habit?

A look at what future Brexit could hold for the use and price of tobacco products.

Now that the UK's exit from the EU has been implemented, UK residents may need to become acquainted with, and used to, a new set of rules regarding the use and prices of tobacco within the UK. Let us investigate how much of a bearing this could have on your day-to-day tobacco habit.

Will you be able to buy snus and nicotine pouches in the UK?

While part of the EU, the UK was prohibited from the public sale of snus. Although this could change in the future, this law currently remains the same. However, it will be interesting to see what impact Brexit could have on the future of snus use in the UK.

It is important to remember that the UK’s laws and legislations are very tightly interwoven with that of the EU, which is only natural after being part of the Union for 47 years. Indeed, some of the EU’s tobacco legislation was even suggested by the UK. Interestingly, the UK has always seemed to be slightly more firm and stringent than the EU in terms of tobacco laws. Thus, it remains to be seen whether the UK will exert some of its new independence and perhaps impose stricter regulations on the use of tobacco, or whether current rules will continue to apply as before.

Will the price of tobacco products change?

Interestingly, 96% of the UK’s tobacco products are imported from EU member states. As the UK relies so heavily on the EU for the import of tobacco, the price of tobacco products will most likely become subject to the UK global tariff that came into effect on 1 January 2021. Moreover, the UK will no longer be pressured into following the EU’s directives on tobacco tax or on imposing price caps on tobacco products. Therefore, the taxes, and subsequently the prices, of tobacco products could continue to climb (in a worst case scenario).

Brexit is still in its beginning phases, and so everything is currently undetermined and unclear. We can only guess and speculate what stance the UK government will take towards tobacco – either UK citizens will continue to enjoy their tobacco products unencumbered, or consumers will end up paying more for their tobacco fix - or perhaps we may find that the UK becomes a new haven for snus. Watch this space.