Nicotine Pouches vs Vapes
Home / Nicopedia / Where does nicotine come from? - This is how it’s made 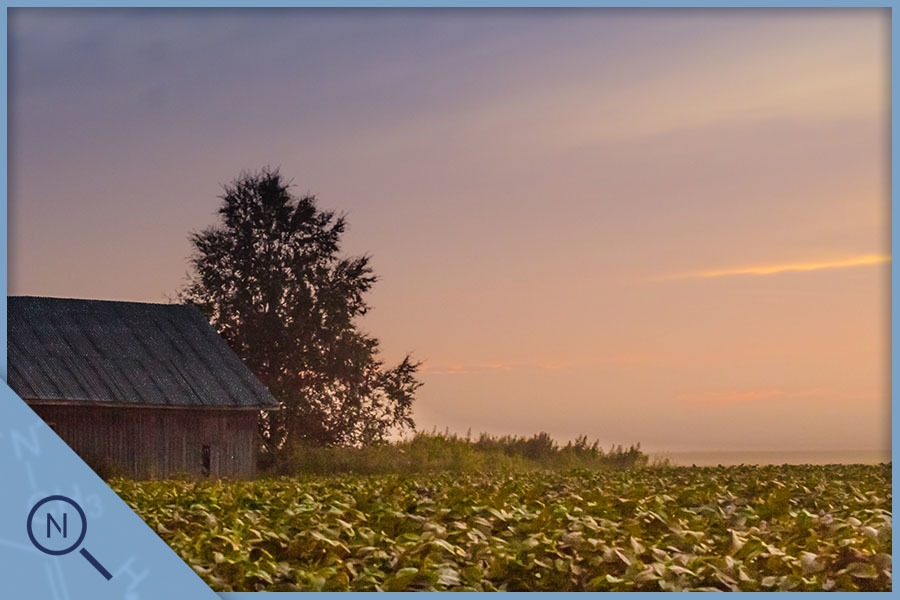 Where does nicotine come from? - This is how it’s made

Nicotine originally stems from the tobacco plant, which is found in the nightshade family of plants, which includes tomatoes and eggplants. Interestingly, what we often refer to as the tobacco plant is, in fact, the Nicotiana tabacum species of plants. The Nicotiana plants are indigenous to Australia, south west Africa, the Americas and the South Pacific.

Of course, Nicotiana, or tobacco plant, is most well known for the production of tobacco – which is the main ingredient in products such as cigarettes, snuff and cigars, etc. But you may not know that it’s also a rather pretty plant, and is therefore a popular garden plant as well. You may not even realize that the pretty crop of flowers in your gran’s back yard is actually a tobacco plant! Even more interesting is the fact that two hybrid cultivars of Nicotiana, called Lime Green and Domino, have actually been endowed with the Royal Horticultural Society’s Award of Garden Merit. (If that doesn’t persuade you to grow your own patch of it in your own garden, I don’t know what will.)

Considering that Nicotiana contains nicotine, which is also an ingredient in insecticides, it’s not surprising that most herbivores are repelled by the plant. There are, however, a few hardy species, such as the tobacco hornworm and the flea beetle, that have been able to build a tolerance, and are thus able to feed on the plant. Nevertheless, this low level of natural predators means that Nicotiana is able to grow almost undisturbed, and is therefore rather an invasive species – which is great if you’re a commercial tobacco grower, but perhaps not so practical in the smaller confines of your town garden.

How is nicotine made?

Nicotine can be manufactured in two ways – either extracted from the leaves of the Nicotiana (tobacco) plant, or produced synthetically.

Let’s look at the science of the first method: as nicotine is an alkaloid, it needs to be released from its salts, in order to be extracted from the tobacco leaves. This involves a reaction with an aliphatic gaseous amine. Thereafter, the nicotine is extracted in the form of a liquefied, and commonly gaseous, hydrocarbon. Of course, unless you know your way around a lab, this all sounds like gibberish. However, this is how you are able to get nicotine from the tobacco leaves, and this is traditionally the source of nicotine.

The second method involves even more science, and revolves around creating synthetic nicotine without the use of Nicotiana tabacum. Essentially, this is tobacco-free nicotine – although it does contain the same biological properties as traditional tobacco-based nicotine. As it’s created in the lab using chemicals, manufacturers claim that synthetic nicotine is more “pure” than the tobacco-derived variant, as some impurities from the plant itself always stay with the final extracted nicotine. Furthermore, the synthetic version is said to have no odour or taste – unless of course a flavour is added during the production process.

Whichever variant of nicotine you choose to use will have no impact on the ‘kick’ you experience. Rather, it comes down to a matter of personal preference, habit and taste. Of course, it could be quite fun to experiment between the two types, and see which one you like the best.