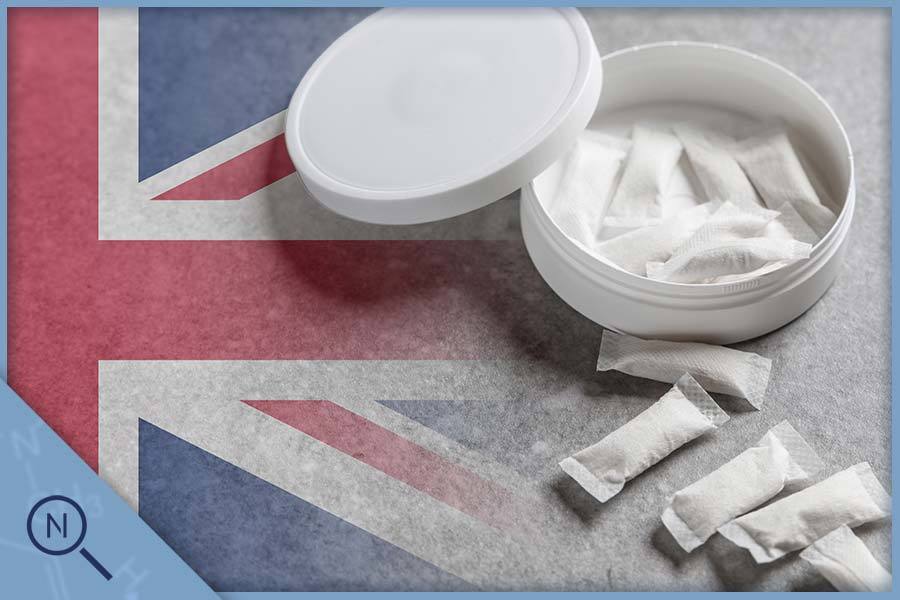 A new report has suggested that access to healthier nicotine alternatives could help reduce the number of deaths caused by smoking in Europe by over 210,000 each year.

The Lakeville Report, Fighting Smoking with Alternative Nicotine Products, studied various explanations for the differences in public health linked to smoking. Snus, a nicotine substitute for smoking, is readily available to purchase in Sweden, yet illegal in the rest of the EU and UK.

The findings from the report say that Swedish policy that’s responsible for the low levels of smoking and smoking-related deaths in the country, with just 6% of Swedish men partaking in the habit, versus 12% in the UK, and the EU average of 28%.

Markus Lindblad, Head of Communications at Haypp Group, suggests that legalising the sale of Snus in the UK paired with the current availability of nicotine pouches would save tens of thousands of Brits from premature death. Currently, the UK has the third highest number of smoking-related deaths in Europe, but it is suggested that the implementation of a policy like the Swedish policy would reduce the number of males who die from smoking-related issues in the UK by 28,410 each year (this would change from 52,414 to 24,004)

While little is known about the long-term health impact of vaping and other smoking substitutes, Snus and nicotine pouches have been around for the past century, with this report now highlighting the significant health benefits when compared to smoking.

The European Commission points out smoking as the single largest avoidable health risk, and the most significant cause of premature death in Europe, but adoption of the Swedish policy would help current smokers to quit and reduce the number of people taking up the habit. Many Brits are already making the switch, as a survey by the organisation ASH shows that 3.9 million Brits so far have switched from smoking to fully or partially using vape products instead, something that over time could have a major effect on public health, however with a lack of research it’s not known if this will be a positive impact.

Lower smoking rates mean a reduction in smoking-related illnesses and deaths. The report reveals that smokers are 25 times more likely to die of lung cancer than non-smokers, and 2.5 times more likely to die of smoking-related diseases. More specifically, between 92% and 97% of lung cancer and COPD (Chronic Obstructive Pulmonary Disease) deaths can be attributed to smoking. In comparison, 50 to 75% of coronary heart disease cases can be attributed to smoking.

Markus Lindblad adds that the sale of snus and nicotine pouches would save hundreds of thousands of lives in Europe, given that such a large proportion of Swedish smokers have switched to these products, and the number of deaths from smoking has greatly reduced. He said: “With Europe becoming more health conscious than ever before, more long-term smokers are looking for healthier alternatives to give them their nicotine fix.

“We commissioned the study to determine if there is a clear correlation between smoking-related deaths or illnesses and the use of smoke-free nicotine alternatives. The findings show that the risks associated with Snus use are much less than of smoking, and we are now hoping governments around Europe give adults the power to choose a less harmful alternative to smoking, to improve public health and increase life expectancy of current smokers.”

The results of the report serve as an indicator of the benefits of making the switch from smoking to nicotine pouches.