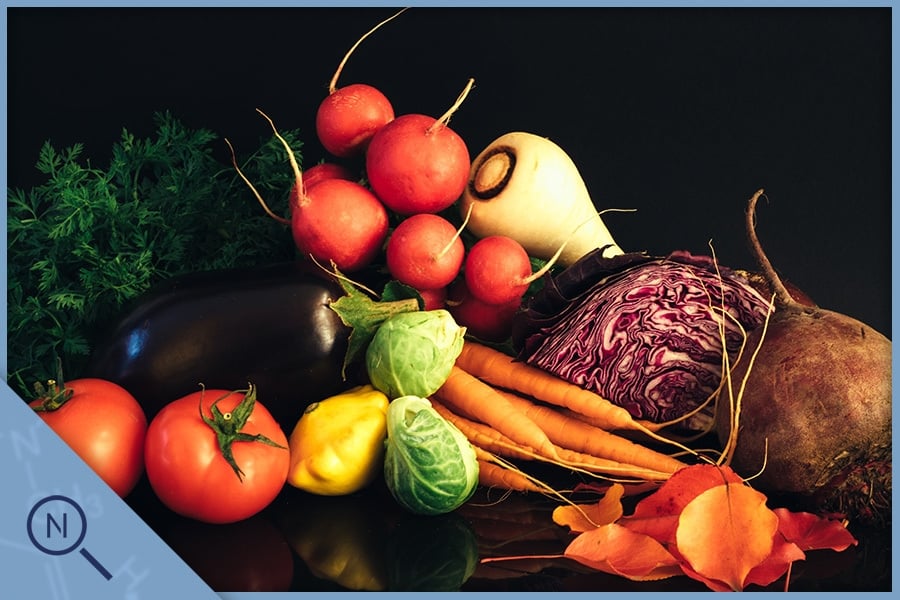 Nicotine has been used by many people across the globe for hundreds of years. But how much do you really know about nicotine? Did you know that some of the everyday foods in your house contain nicotine? Learn more about which foods contain nicotine and the impact of nicotine.

Firstly, what exactly is nicotine?

Nicotine is a stimulant that is most commonly found in the tobacco plant (Nicotiana tabacum). In tobacco-free nicotine pouches, however, the nicotine is either extracted from tobacco or made synthetically.

It is nicotine that produces the “buzz”, as it stimulates the pleasure centres of the brain meaning you associate it with feeling good.

While it is common knowledge that tobacco and nicotine pouches contain nicotine, it is less well known that some everyday foods contain nicotine too. Most of the foods that contain nicotine are from the plant family known as Solanaceae (also known as nightshades), where the alkaloid can be found. In these plants, the nicotine content is measured in micrograms (µg); one million µg equals one gram.

How does the nicotine in these foods affect you?

It is important to remember that the nicotine in these foods is only a trace amount; you are unlikely to be impacted by the nicotine, even if you eat these foods regularly. In fact, you’d need to eat over 10kg of aubergine to be consuming the same amount of nicotine as a single cigarette!

When you eat these veggies or drink your tea, the tiny concentrations of nicotine travel through your intestines and your body easily digests it. In comparison, nicotine products (such as nicotine pouches) have much larger amounts of nicotine which get absorbed into the bloodstream.

Looking for more efficient ways to get your nicotine fix?

Rather than eating 10kg of aubergine every time you want your nicotine fix, why not try nicotine pouches instead! They are tobacco-free, easy to use, convenient and mess-free. Pick from a selection of different brands, offering a wide range of strengths and flavours.

Find the right nicotine pouches for you