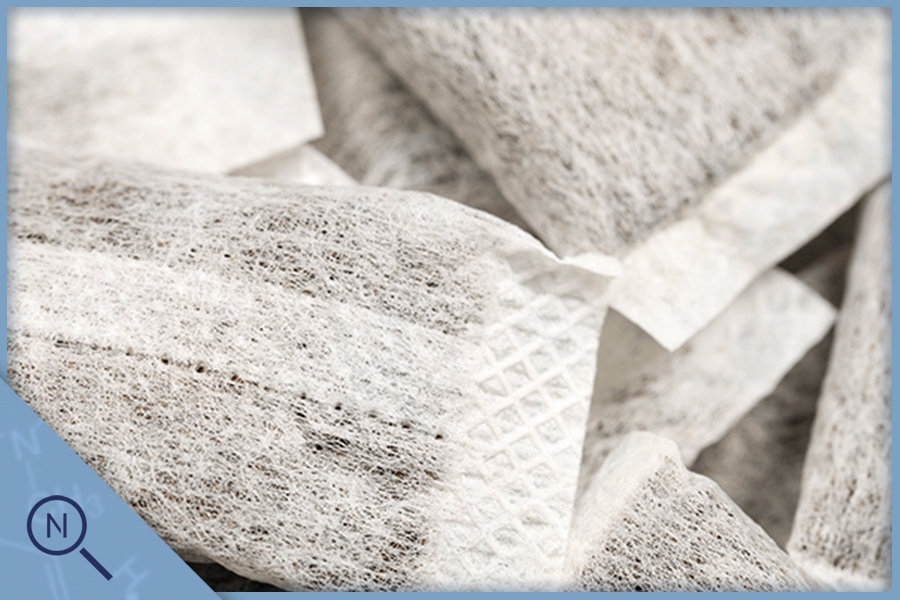 As the Swedish snus tradition has strived for the past 200 years many brands now exist in the smokeless tobacco segment. In this article, we’ve categorized the most popular Swedish snus and American snus brands. If you are more interested snus brands you can buy, then you can visit our Tobacco Free Snus Brands Page.

Snuff, Snus or pouch tobacco has existed in Sweden since the 1800s and many brands still operate since that era. Learn about the history of Swedish snus here!  Here’s a list of the most popular tobacco snus brands in Sweden right now!

Whether or not it’s loose snus, original portion snus or mini seems to be the go-to snus brand for Swedish snusers.

Founded in 1840 by Körner & Boman this Swedish snus brand has a long history of tradition and craftsmanship. The company was then bought by the Swedish government and when the snus monopoly ended in 1999, it was merged with Swedish Match.

In 2008 a stronger version of General snus (15 mg/nicotine per portion) was introduced to the Norwegian market. It was later brought to known as General Stark.

Kapten snus is produced by the Danish producer AG Snus and has 5 generations of craftsmanship behind their recipes. The brand is known for its various flavours of licorice, mint and melon.

Kapten White which is dry and tobacco pouch snus which yields less saliva and somewhat reduces the discolouring of the user’s teeth. Kapten Mini is a small-sized tobacco pouch that is popular among female snusers. The smaller size compensated which higher nicotine content.

Oden’s snus is produced by GN Tobacco Sweden and is popular in the low price segment on the Swedish snus market. The brand is also known for its liquorice version - the Odens Lakrits Portion.

The strongest snus available from Odens is the Extreme Portion product which has 22 mg of nicotine per pouch. Many snusers opt for the strong mint that seems to be most popular on the domestic market and online. Odens No3 is a regular strength type of snus that is available in both loose and original portion.

The Siberia snus brand is known for its strong tobacco snus and strong mint taste which is seen in the brand's references to Siberia and its ice-cold climate. Siberia has seen an enormous growth

Siberia -80 Degrees White Dry Portion is the strongest among all of Siberia's products with a nicotine strength of 43 mg per tobacco pouch.

Thunder snus is five times stronger due to the use of more tobacco per gram than the regular type of Swedish snus.

Thunder Frosted is loose snus with a hint of mint hence the frost reference. ThunderX is a slim portions snus and has 45 mg of nicotine per tobacco pouch.

American snus brands taste sweeter and use fermented tobacco instead of steam-pasteurized tobacco. A way of noticing is the metal cans or a smaller sized tobacco pouch compared to Swedish snus. Read our article on Swedish Snus and learn the difference between all smokeless tobacco products.

Camel snus is characterized by its metal can of snus can as it somewhat resembles a camel cigarette package in its shape. The product was initially introduced to the US market as a harm reduced way to stop smoking and the marketing emphasized the “use anywhere” side to the product.

Camel snus is made from imported tobacco and contains 15 tobacco pouches.

Marlboro snus was initially created Philip Morris International but was later added to the Swedish Match product portfolio but has unfortunately been discontinued. Marlboro snus was known for its various flavours such as vanilla, chocolate and roasted coffee.

Skoal snus was launched back in 2010 by USST - the United States Smokeless Tobacco company and is mainly known for its two primary flavours: Mint and Smooth Mint. Unlike Camel and Marlboro snus, the cans are round but still made out of aluminum.

Skoal is made from 100% American tobacco and the pouches are bigger compared to other types of American snus, and much sweeter as already mention compared to Swedish snus.