Weuse cookies to personalize content and ads, to provide social media featuresand to analyze our traffic. We also share information about your use of oursite with our social media advertising and analytics partners, who may combineit with other information that you provided to them or that they’ve collectedfrom your use of their services. By closing this banner, scrolling this page,clicking a link or continuing to browse otherwise, you agree to the use ofcookies.
Home Nicopedia Snus and Nicotine Pouches in the UK

Snus and Nicotine Pouches in the UK

Here you can read all about snus and nicotine pouches, what these products actually are, and the legal issues of smokeless tobacco products in the UK. 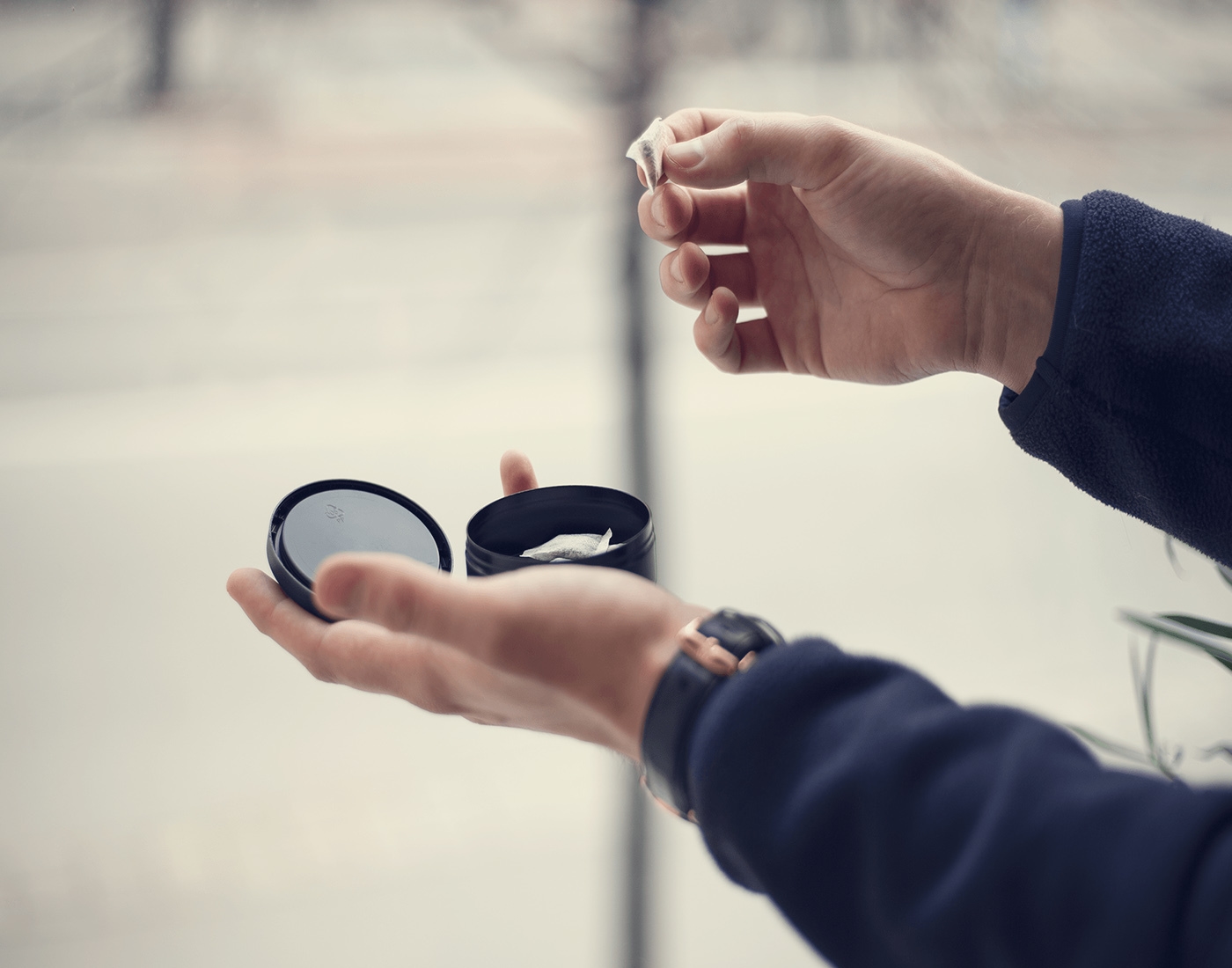 Snus has been used for many years in Sweden as an alternative to smoking tobacco. It is considered more discreet, less anti-social (as there is no smoke to scare people off), and has consequently found traction with a small, but growing, number of consumers in the UK.

However, it is difficult to buy snus in the UK, as it is currently illegal under the EU Tobacco Products Directive, due to snus’ alleged carcinogenic effects.

So if it is illegal, you may well wonder how it has managed to make its way to the streets of the UK. Well, as many Swedes have moved to London, or the wider UK, for work and study, there has been a growth in demand for snus UK-wide. In turn, this has led to some garnered interest in snus from other people in the UK, who may have encountered the product via their Swedish expat acquaintances, or simply just gathered some information along the way. This awareness of snus in the UK may also increase if brexit causes the ban on snus to lift, allowing retailers to legally sell snus within the UK.

What exactly is snus?

Snus comes in two varieties, “loose” (in Swedish, “lös”) and bagged portions. Loose snus (which almost rhymes) is similar in appearance to snuff tobacco - a more familiar product in the UK - except that it is moist, and is usually best if kept refrigerated. It is normally sold in hockey puck-style jars known in Sweden as “dosa”. In order to ‘consume’ loose snus, a user will retrieve a pinch (approx. 5 g) from the packaging, “bake” it by pressing it between the fingers, and finally, create a ball which is clasped in the hollow of the palm and then shaken – almost like shaking dice. The resulting ball is then placed underneath the upper lip, directly on the gums. If you ask a snus user about the “baking” process, they will often refer to it as therapeutic and alive with anticipation - very similar to a smoker’s first drag of the morning.

Once the snus’ flavour and effect have worn off, it is scraped away from under the lip. Swallowing or chewing snus is not recommended.

In appearance, Portion Snus has been described as looking like little teabags. These small parcels or pouches of tobacco, simply contain the loose snus that has been packaged into a more convenient form, and does not require the complex "baking" action. These are again placed directly onto the gums under the upper lip. Many people prefer the portion snus as it is cleaner, leaves no black stains on the teeth, and easier to deal with. However, the therapy of not baking your own ball is considered a drawback here. The portion snus boxes normally include a second, small compartment in the lid or base that can be used to store used snus (again, more civilised for many users, compared to poking it out of the mouth and finding somewhere to dispose of it.

Is snus legal in the UK?

As mentioned earlier, snus is currently banned in the UK. This was instituted in 1992, when US manufacturers of chewable tobacco and snuff attempted to introduce their products to the UK market. Later, the 2016 UK tobacco and Related Products regulations, based on the EU 2014 Tobacco products directive, stated that ‘no person may produce or supply tobacco for oral use”. However, although the sale of snus is illegal in the UK, actually possessing and using snus is not, and so you may still see someone walking down the streets of London with a jar of snus in their pocket.

There are few restrictions on personal ownership and use of snus in the UK. Except of course for what is considered an amount for personal use. There are no set guidelines, so common sense is best applied here.