Home Nicopedia Does snus have any positive effects 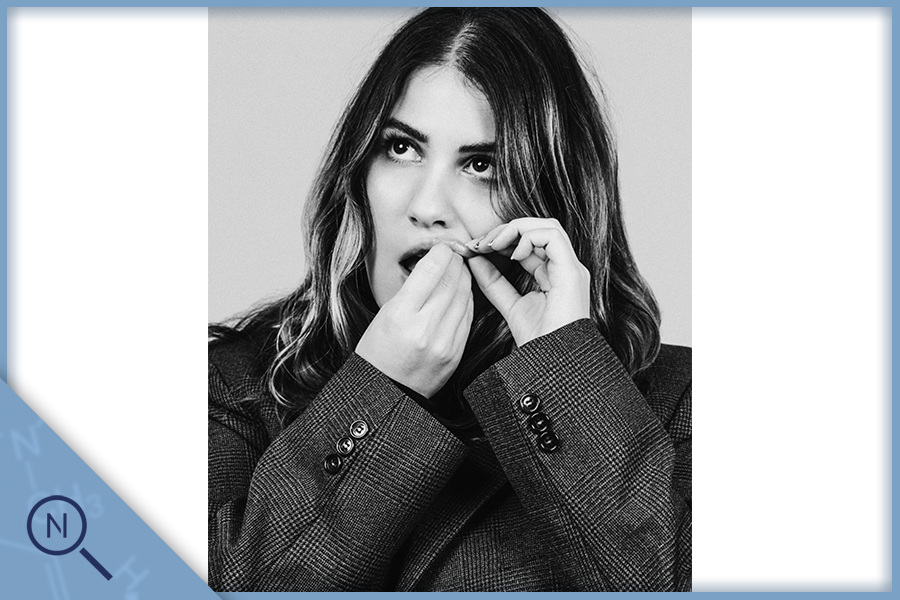 Can it be good to snus? Can snusing be good for health? Is snus positive for general health? What about the actual influence of snus? For the answers to all these questions, read on...

What about the actual influence of snus? Can it be good to snus? Can snusing be good for health? Can snus even be positive for public health? In the section below, we will review any possible positive effects of snus and nicotine on life and health – if there are any.

Benefits of snus - snus is good

Okay, so admittedly the taste might be described as ‘awful’ – but it is a matter of taste. For those who like snus, however, snus tastes good, and to experience a taste that you like is a positive effect in itself, whether it comes from snus or mouldy cheese or raspberry jam.. The taste is also a big part of the reason why many snus. If it wasn't regarded as a positive effect, it wouldn't matter how the snus tasted, but it does, of course.

At the same time, what is much less obvious is how or if the good taste influences general health. To some extent, we certainly feel good about experiencing positive emotions, but, in the case of raspberry jam, for example, the possible positive effect is probably overshadowed by the negative effect of eating sugar, of which there is reliable evidence.

Snus nicotine has a positive effect on composure and focus

It is proven that snus can make you calm and increase your concentration, and perhaps even increase your physical performance. Unfortunately, you only get these effects when you start snusing after not having previously done so, or after a longer break.

After a period of regular snusing, the effect ceases. At this point, you start to need snus (or nicotine in some form) to feel calm and be able to concentrate. In other words, you go from having the positive effect of snusing to creating an addiction to it. The positive effect you are feeling at that point may actually be the absence of a negative effect, which has to do with nicotine withdrawal.

The impact of snus on general health

An ever stronger chorus of voices is supporting the argument that snus is good for general health. And there is indeed support for that argument, even though it may sound very dubious initially.

Parliamentarians in several European countries, such as Finland and Switzerland, argue that snus should be allowed for public health reasons. The FDA in the USA, meanwhile, has recently classified Swedish snus as "less risky tobacco". In other words, there is a strong case supporting this dubious claim, i.e. that snus is good for public health.

How can this be though? Snus is surely not good for your health, is it? No, that's right. Snusing does indeed pose a number of risks to health. You can read more about the dangers of snus here. At the same time, the claim that snus is good for public health is not based on the assumption that snus is good for health, i.e. the personal health of any one individual, either.

Instead, the underlying facts that make the claim reasonable are as follows: Snus is less harmful to general health than smoking.

The actual argument, in other words, is that increasing snus consumption among the population can improve public health – if this is due to people quitting smoking at the same time. It is not the snus itself that has a positive effect on health, but the change of tobacco product from one that is more harmful to one that is less harmful. The snus thus acts as a smoke cessation aid, a view supported by a later Director General of the Swedish National Board of Health and Welfare, who argued that snus is a suitable replacement for smoking in Swedish publication ‘Läkartidningen’.

And these are not just theoretical thoughts, or pipe dreams (pun intended), either, but rather a development observed in reality and measured in studies. Tobacco-related ill health is much less common in countries where use of snus is more common, like Sweden, for example. It has been claimed that 200,000 fewer Europeans would die from tobacco-related diseases each year if the whole of the EU had the same levels of smoking as Sweden, where a large proportion of the population uses snus instead. It is also argued that snus can reduce the risk of certain neurological disorders, such as multiple sclerosis and Alzheimer's, but the evidence backing up this information is thought to be vague.