Snus and exercising. Swedish snus impact on fitness and strength.

How does snus affect exercise? Does snus have a big impact on fitness and muscle strength? 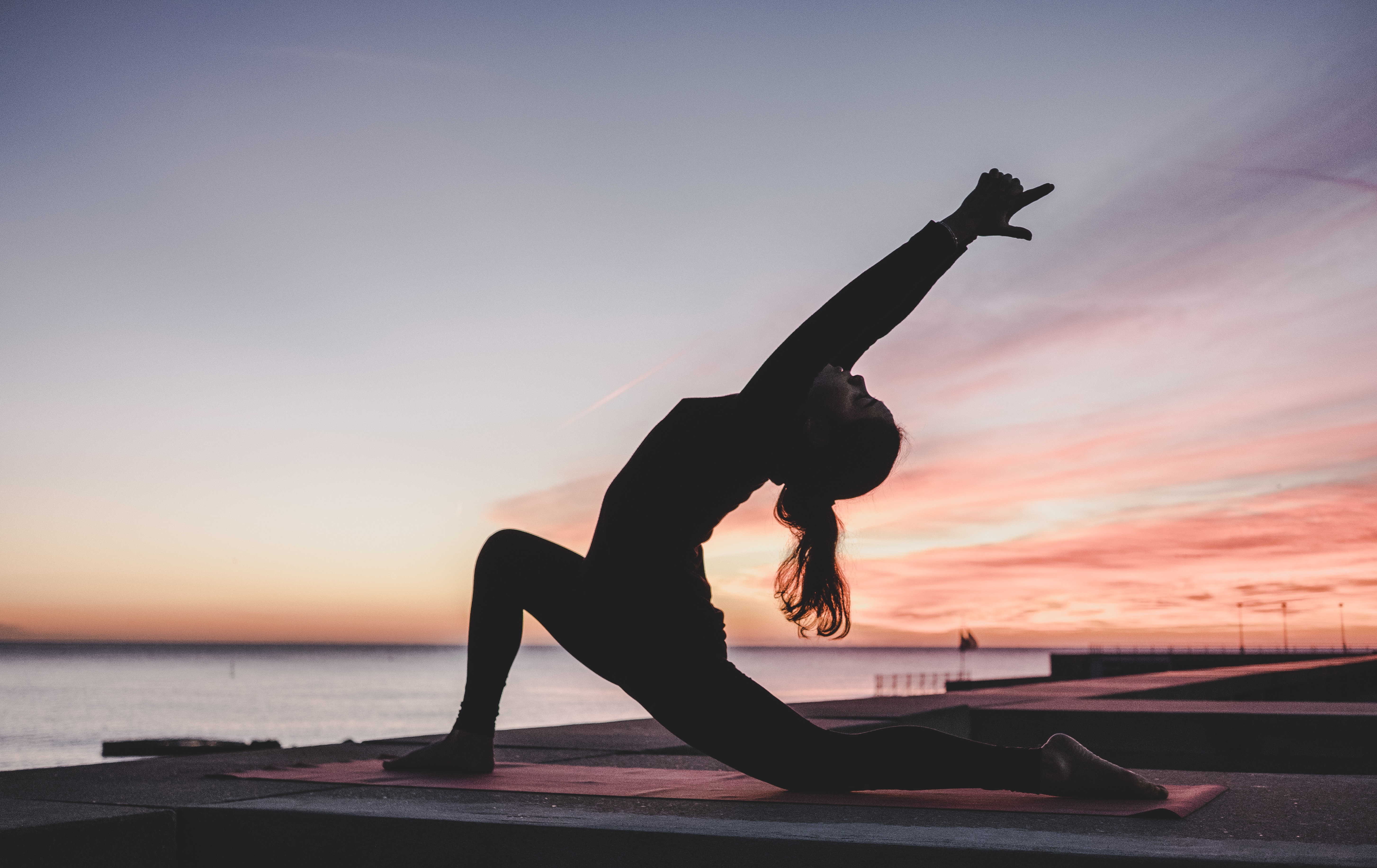 Snus and training - How does the snus affect fitness and strength

In a nutshell, it seems that Swedish snus’ effect on exercise and fitness is not purely good or bad. Snus has negative effects as well as positive effects, but no one single effect has any decisive impact on the snus user’s physical performance.

In the following section, we will review the impact of snus on physical performance and exercise as much as possible, before making reference to further reading on the subject for those of you who want to know more.

Research on snus and smoking

Snus is nowhere near as widespread as smoking tobacco, and accordingly the effects of snus on the body and health have been studied far less. As far as general health is concerned, the picture is still quite clear: ‘Snusing’ is not healthy but it has less impact on health than smoking. (The effects do not, however, overlap completely, as we will see further down.) Snus is often highlighted as a healthier option than smoking and sometimes even as a way of quitting smoking and thus improving public health. That’s a separate discussion though.

Even fewer studies deal specifically with the field of snus and exercise. Here you have to largely go on the effects of nicotine more generally, because nicotine is the most important active substance, even in snus. You can also consider some of the studies into smokeless tobacco, which are not specifically about Swedish snus, but which may deliver different results to those for smoking.

If you look beyond just science and try to interpret the stance of anti-doping legislation and elite athletes’ approach to snus, it is possible to gauge right and wrong as it is perceived in practice using current knowledge. Doing so, it seems that snus has no major and decisive effect on the results of training, whether negative or positive, because if it had, either the doping authority or the ambitious athletes would have changed their attitude to the snus. This is the situation at present, but this may change when new and larger studies emerge.

Personal variation in the impact of snus

Different snus users absorb different amounts of the substances found in the snus. The level of absorption, of course, depends on how much you snus – how often you snus, how large the portions you take are and also how long you keep the snus in your mouth. But even if the consumption of the snus is identical, the absorption of the active substances in the snus will differ in people due to differences in personal biology and chemistry.

The absorption of nicotine varies more from person to person during snusing than during smoking, but generally speaking, the snus user will absorb more nicotine than the smoker. One reason for this may be that exposure to the ‘nicotine source’ often goes on much longer for the snus user compared to the smoker. Whereas the cigarette stops, the prillan lives on, so to speak.

It may be worth bearing this variation in mind for the rest of the article; likewise, if you want to reduce the effects mentioned below, one option is to snus a little less – either less often, for a shorter time, or simply squeeze smaller prilla pouches (or buy smaller portions).

What does nicotine do to the body?

The most active substance in snus is undoubtedly nicotine, and in the absence of specific research on Swedish snus, we have to look to the much more comprehensive research available for nicotine in general here.

The effect of nicotine on the body is primarily exerted on the autonomous nervous system. The body's signalling system is thus affected, leading to reduced blood flow to the muscles, reduced removal of waste products from the muscles and reduced energy supply. The cross-sectional surface of the muscle decreases in size, which is thought to reduce strength during heavy lifting. You start feeling cold more easily, which can be a disadvantage when doing certain sports in a northern part of the world.

The nicotine also leads to impaired nerve communication in the muscles, i.e. in the signalling between nerve ends and muscle fibres, which can worsen coordination and the ability to activate the right amount of strength in the muscle when needed. The effect on your ability to balance is believed to be linked to smokers injuring themselves more often, both during and away from sport. 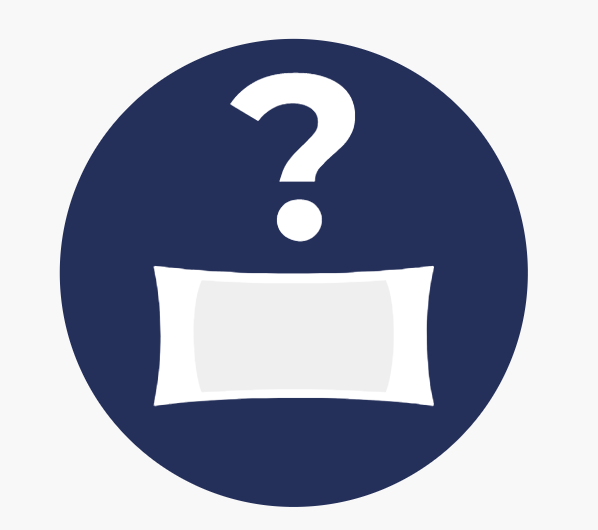 The blood supply to the brain decreases, which is believed to decrease the brain’s ability to respond to the stimuli that result from heavy training, which is relevant to muscle development. Impaired blood circulation leads to a higher resting heart rate, but funnily enough also to a lower maximum heart rate, which means that cardio training can have a negative impact. Nicotine users have higher blood pressure than people who do not snus or smoke, even when correcting for factors such as weight and age.

Nicotine thus has known negative effects on the body's functions, but there may be positive effects too. The World Anti-Doping Agency (WADA) has cited nicotine as a possible doping agent that may be included on their list of banned doping agents. Nicotine is for the time being on their monitoring list, which means that the substance is seen as ‘suspicious’ and that they monitor it carefully.

In a study, WADA's own lab found that snus is performance-enhancing – for experienced snus users at least. The study was on a small scale, however, so as of 2019 has not led to any decision on the status of snus as a doping agent.

It is believed that nicotine can improve performance in quick and explosive movements in sports such as powerlifting. This remains unconfirmed, however. There is also some support for the argument that nicotine intake improves reaction time, the ability to coordinate and composure in stressful situations, which seems inconsistent with the increased stress and deteriorating contact between the nerve and muscle that we mentioned above. There is a degree of uncertainty here, in other words.

The side effects of snus in relation to metabolism

The impact of snus on the metabolism is mainly due to the effects of nicotine. Nicotine affects metabolism in such a way that the levels of serotonin, dopamine and adrenaline increase. Insulin excretion decreases, which can be linked to a slightly increased risk of developing diabetes, and also makes it more difficult for cells to recover after exercise is completed.

Increased levels of dopamine, among other things, increase stress in the body, which seems to lead to a decrease in appetite. Although the association between discontinued nicotine use and a certain weight gain is well known, the weight gain may primarily be linked to the withdrawal that one experiences the first time you discontinue use, and how you compensate for it. Weight increases can have a negative impact in a number of sports, but it can also spur the individual exerciser on to increase their level of activity.

The effects on the body of snusing or smoking tobacco are thus similar because both contain nicotine, and nicotine is the most important active ingredient in both. At the same time, there are some differences between snusing and smoking. Unlike smoking, for example, snus does not affect lung function. The few studies that exist on the link between Swedish snus and the effects of exercise suggest that, unlike smoking, snusing does not affect the ability to absorb oxygen. 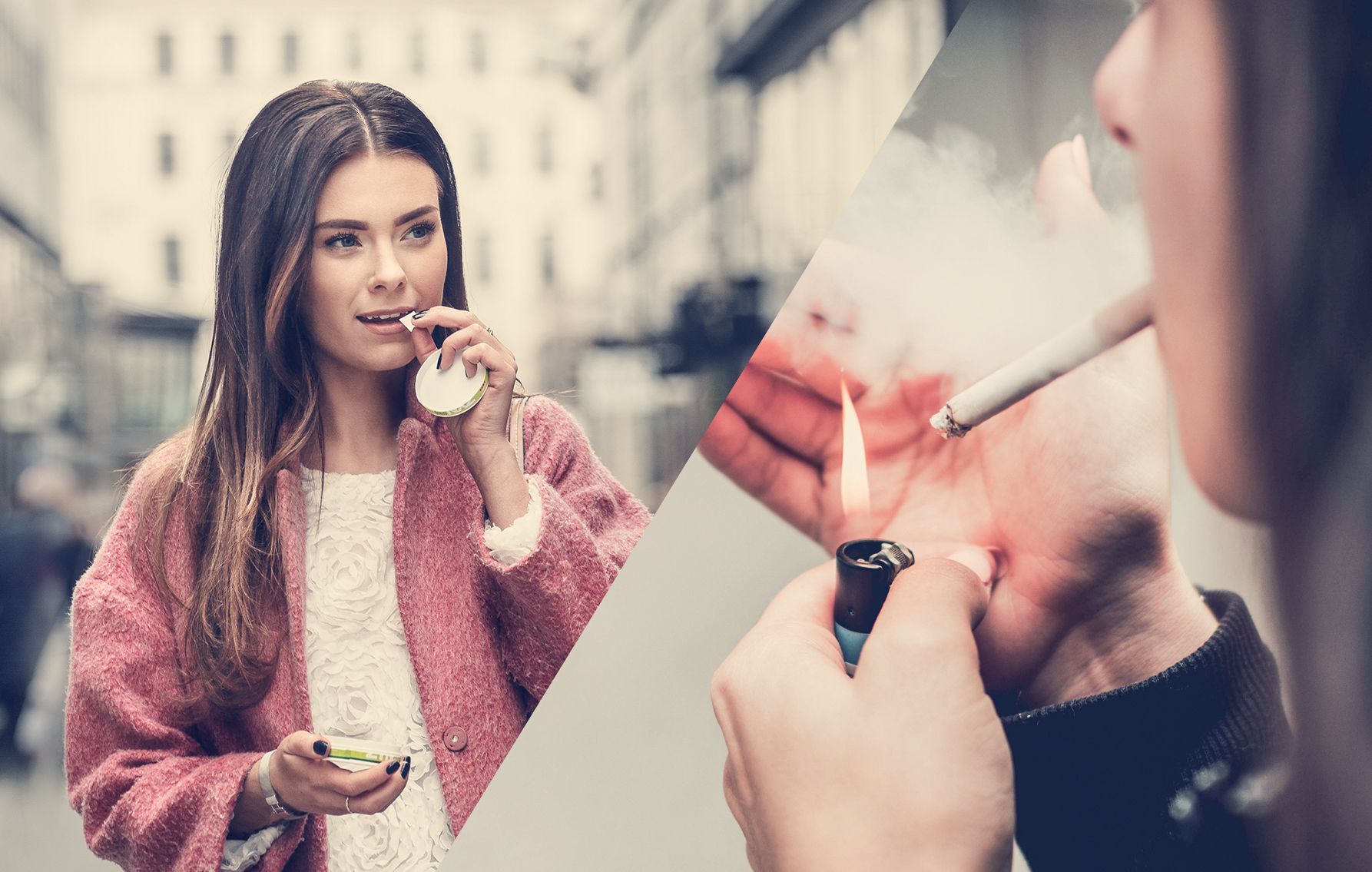 Snus, however, appears to result in lower lactic acid levels, a lower heart rate and lower blood pressure, compared to the equivalent effects of tobacco smoking. It is important to mention, of course, that, unlike smoking, snus has no proven link to cancer, which, as differences go, is not insignificant.

In other words, there are a number of reasons why many smokers are switching to snus for health reasons. One potential disadvantage of snusing, however, is that snus affects oral health. Like smoking, snus causes discoloration of teeth, as the nicotine and tar attach to the teeth enamel, leading to yellowing or greying. The mucous membranes of the mouth can dry out and harden during direct contact with the snus, which may result in bad breath.

Studies show that long-term snusing causes the gums to recede, exposing the necks of the teeth. It is then easier for bacteria to find their way in between teeth and gums. The risk of gum inflammation increases, which, if left untreated for too long, may cause periodontal loss and a good deal of pain as a result. The idea that the high pH value of snus might prevent tooth decay (holes in the teeth) is a myth, however, and not backed up by research. At the same time, there is no support for the argument that snusing increases the risk of tooth decay either.

However, the snus, as mentioned before, does increase the risk of gum inflammation and periodontal loss, which leads us to the conclusion that good and regular oral hygiene is particularly important when snusing. In terms of training for sport and exercise, i.e. the topic of this article, it is primarily the effects on the heart and lungs that come into play, and here it seems that the effects of snus are in some cases milder than the effects of smoking, and in other cases negligible.

Why does the nicotine in the snus leave the body?

It usually takes one to two weeks after you stop snusing before nicotine is completely out of your body. But, as usual, there is great personal variation with this. The habit of inserting a prilla under the lip can take much longer to change, and certain effects of the substances from the snuff on all the different systems in the body can remain in your system for up to one year, as an estimate, without noticing much of it in daily life.

Tips: If you want to stop a behaviour but maintain a habit you like, maybe try nicotine-free snus.

The impact of snus on exercising - Summary

The results of research and established practice thus suggest that snus can have both negative and positive effects on fitness and physical performance. There is not much research in this area, so it is difficult to draw any definitive conclusions on the use of snus in combination with exercise.

But the fact is, snus is very common among athletes, even among successful athletes in the world elite and at Olympic level. Everything considered, the extent to which the snus has a negative effect on training and exercise does not really impact the training in any decisive way.

Although snus can impair certain functions in the body, it can also improve some, but the effects seem relatively weak. The effects of snus seem to be trumped by other factors, such as heredity, talent, physical conditions in general and so on. It is also likely that some effects will be reduced when weaning yourself off, such that the effect will be greater on a non-regular snus user, and less on a regular user.

The knowledge that exists for the impact of the snus on the body is not as in-depth as for smoking. Snusing is less widespread in general, and Swedish snus, more specifically, is distributed far less widely. As a result, there is less research available on the effects of Swedish snus. In addition, the effects of the snus vary from person to person, so it is difficult to give precise answers or concrete advice to a particular individual.

Studies on snus/nicotine and exercise

"Role of snus in initiation and cessation of tobacco smoking in Sweden", Ramström, L.M. and Foulds, J.  2006