Weuse cookies to personalize content and ads, to provide social media featuresand to analyze our traffic. We also share information about your use of oursite with our social media advertising and analytics partners, who may combineit with other information that you provided to them or that they’ve collectedfrom your use of their services. By closing this banner, scrolling this page,clicking a link or continuing to browse otherwise, you agree to the use ofcookies.
Home Nicopedia Snus What is Snus?

Unless you’re from Sweden – and to a lesser degree, Denmark or Norway – snus (pronounced ‘snoose’) is not something you may be particularly clued up on.

However, snus is a very popular product in Sweden, and has been so for many years. Go to any shop, local corner store or gas station in Sweden, and you will see

a well-stocked fridge filled with round jars of varying colours and brands. These little cans (that bear a strong resemblance to a hockey puck) hold the snus and when

carried around, often leave a perfectly round circle in the pockets of many Swedish consumers.

In a nutshell, if someone tried to define snus, they could say that it is a popular tobacco alternative that comes in powder form. It can be enjoyed both indoors and

outdoors (as there is no smell or smoke that confines the user to designated areas), which is certainly a perk during those cold Swedish winters.

So, if you ever pay a visit to the country, expect to see a lot of Swedes with a tell-tale slight bulge under their top lip. It is very discreet, and some people may not even

notice that a colleague or friend is indulging in some snus under their very noses. 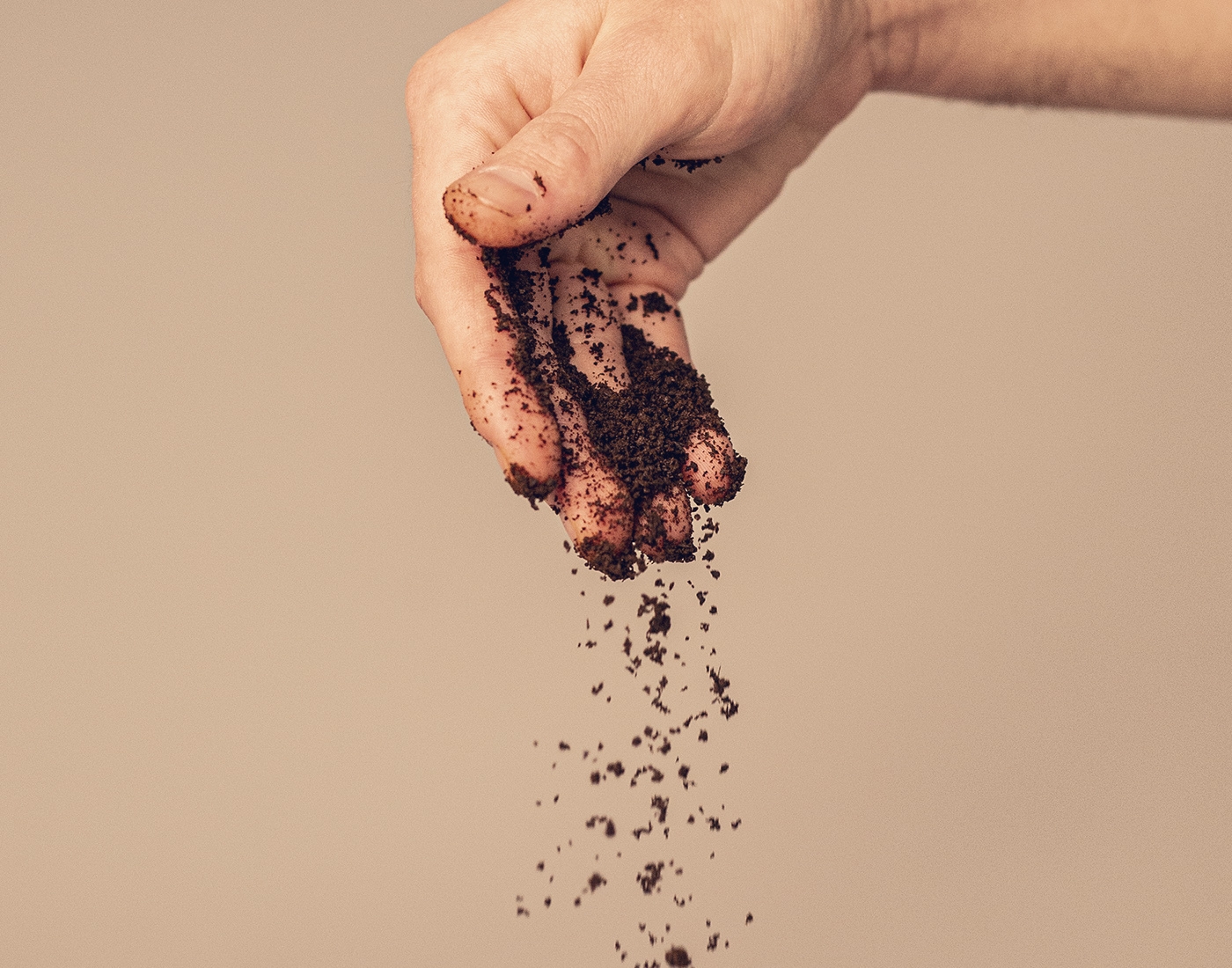 The history of snus

Snus is sometimes confused with snuff – which is a tobacco that is sniffed or placed in the nose, or otherwise chewed. Snuff was brought to Sweden in the 17th century. By the 18 th century, the Swedes had invented a more moist form of snuff that they were able to place under their top lip – thus preventing the unsightly “spitting” that was commonly associated with snuff. This was the birth of Swedish snus. Nowadays, snus is usually kept in the refrigerator to maintain its moisture, unlike other tobacco items that are packed on shelves behind the counter.

What are the different types of snus?

There are two different types of snus – loose and portioned. These two types contain the exact same ingredients, and provide the same effect, but are merely packaged in different ways.

The loose snus allows users to choose their own portion of snus, and to roll (“bake”)

it into small balls on their own. As the snus has not been pre-packaged in small

bags, it is not considered as discreet as the portioned variant, as it may stain the

user’s teeth, and has to be scraped out using a finger.

The second type, portioned snus, is packaged in little snus tobacco pouches (very similar to nicotine pouches). The snus is pre-measured and placed into teabag-like

pouches, which are then placed underneath the top lip. This is a cleaner method of using snus, as there is no finger contact with the snus itself, and teeth are less prone to stains.

What does snus contain?

The snus found in Scandinavia is mainly manufactured in Sweden and is, interestingly, regulated as a food product under the Swedish Food Act.

Snus is fundamentally a ground tobacco product, which contains nicotine. Due to the nicotine, it provides the user with the same benefits as other nicotine products, such as a buzz or a feeling of calm. For non-nicotine users, think of it as your first cup of coffee in the morning – soothing, uplifting and very much needed.

However, snus also possesses the addictive disadvantage of nicotine. Consequently, some nausea, irritability, and headaches should be expected if a user tries to pause or quit snus altogether.

The remaining ingredients in snus are regular salt, sodium carbonate, moisture preserving agents (for when its carried around outside the fridge), and aromatic compounds that provide any optional flavours that users may desire. Popular flavor choices include whiskey, licorice, and mint.

There have been rumours that snus contains fiberglass or glass particles, which are meant to improve the absorption of nicotine into the blood. This myth is completely

untrue and, in fact, the body is able to absorb nicotine sufficiently on its own through the mucous membranes, without any additional “assistant ingredients”.